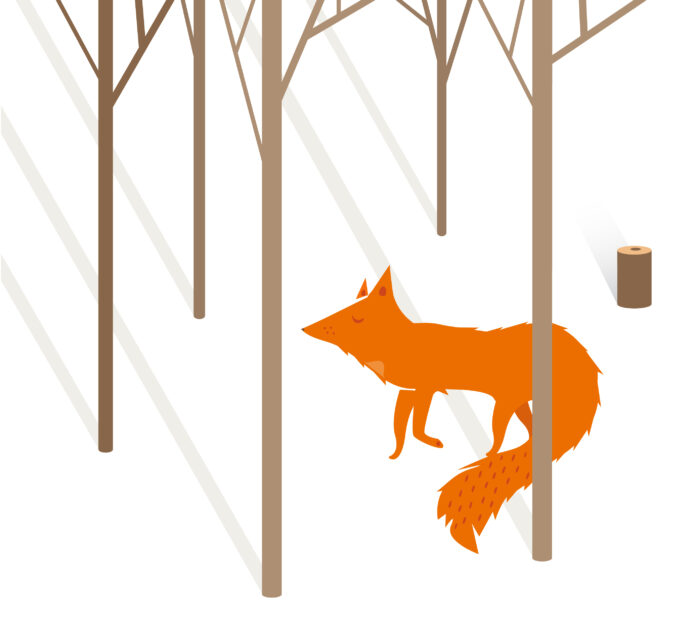 The difference divides writers and the thinkers. On one side is a balanced central vision; on the other, the pursuit of contradictory ends. Listen for the distortion of strategy.

The transmission of ideas can be distorted. The balance disruption occurs almost inadvertently by the communicator. Listening for a negative signal strength (attenuation) or a positive signal (amplification) can identify unwanted distortion. As we enter the new year, let’s turn to the 20th century Oxford philosopher Isaiah Berlin for a perspective on the distinction of value.

In a 1953 essay titled “The Hedgehog and the Fox,” which focused on the view of history that Russian author Leo Tolstoy presented in his classic novel War and Peace, Berlin said writers and thinkers fall into two categories: hedgehogs, who view the world through a single central vision, and foxes, who chase scattered ideas pursuing many ends. Essentially, hedgehogs are simplifiers and foxes are multipliers.

Berlin’s prose is brilliant, but what is relevant from his essay for our conversation is captured in a single question: When you build a strategy, do you build as a hedgehog or a fox?

Think about that question, with your plans for next year in mind, as we explore this idea.

The title of Berlin’s essay is a reference to a proverb attributed to Greek poet Archilochus (c. 680 – c. 645 BC): “The fox knows many things, but the hedgehog knows one big thing.”  The metaphor of the hedgehog is lost on many non-European readers. Hedgehogs are simple small mammals that are native to Australia and are found in parts of Europe, Asia and Africa. Hedgehogs are vocal and communicate through grunts, snuffles and squeals. Also, the hedgehog looks for beetles, worms and the like using a very straightforward hunting method: 1) waddle forward and 2) if you approach anything alive, eat it. The hedgehog is an exposed thinker, with a simple idea and a simple plan.

Foxes are small-to-medium-size mammals found across the entire Northern Hemisphere. From the Arctic Circle to North Africa, the red fox is known for its ability to adapt quickly to new environments. Foxes are largely silent animals that on rare occasions use contact calls (similar to a bark) and interaction calls (a high pitched whine). The fox is wise to many little things, with lots of ideas and no big plans.

Hedgehogs are the experts. Foxes are the amateurs.

Philip Tetlock was educated at Yale and is a professor at the University of Pennsylvania’s Annenberg School for Communication who is widely recognized for his work on forecasting. In an interview with The Economist, Tetlock classified hedgehogs as spectacularly right while also producing a lot of false alarms. The loud voices are hedgehogs. The meek soft warnings about problems come from the fox. Pay attention to the loud hedgehog warning of problems, for this mammal will be visible proclaiming new directions in contrast to what’s familiar.

Hedgehogs are big theory thinkers. They fall into the common trap of overgeneralizing. Listen to the responses to questions. Experts will categorize things and break down problems into systems. Experts are sought after for their cognitive approaches. They are engaged for their tendency to ask provocative questions — which generate more questions. Always applying a central theory is the hedgehog’s bias.

Foxes are full of multiple theories. Their fault is blending components that are by known convention unrelated. Because of their Swiss army knife approach, it appears that foxes get better results. Always applying various theories — even theories that do not apply — is the fox’s bias.

Which one do you listen to? Which one you do engage? Thinking like a hedgehog and thinking like a fox both have advantages. Hedgehogs have the gift of language, but often present explanations with circular arguments. Foxes center on prediction probability and emphasize uncertainty, but they have problems seeing the value of futurists’ concepts. Are you hedgehog-like or fox-like?

By now you’re wondering if your thinking is more aligned to a hedgehog or a fox. Here are 10 questions to help get you closer to an answer.

Are you still undecided? Here are a few more tips. Hedgehogs rely more on predictions than probabilities. If you answered either yes or no the last time you were asked if an event was to occur (e.g., will a product be successful in a new market), that’s a hedgehog thinking. If on the other hand, you replied with “There’s a 60 to 80 percent probability depending on A, B and C,” that’s thinking like a fox. In general, hedgehogs rely more on theory, and foxes more on observations.

The hedgehog, despite the fox‘s cleverness, does one thing imperially well — it knows how to defend itself. If a hedgehog and fox were to compete, the hedgehog would be the fairer. But taken figuratively, hedgehog thinking draws from a central vision and foxes search for seemingly unrelated or even contradictory pursuits. The origin of the “fox or hedgehog” concept is unclear, and interpretations have changed over the years. And as distinct as their ways of thinking may be, the division between hedgehogs and foxes isn’t clear-cut, with thinkers split 50-50 into one camp or the other. Your leadership is undoubtedly a blended perspective of both ideologies.

As the new year begins, consider whether you’re leading as a hedgehog or a fox — the right strategy may be a hedgehog-fox balance. 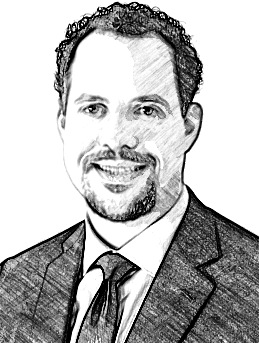 ABOUT US
In this blog, I'll share leadership approaches on empowering your people, anticipating risk and planning for change while driving transformational outcomes.
Contact us: pnichol@leadersneedpancakes.com
FOLLOW US
© Copyright © 2014 - 2020 LeadersNeedPancakes. All Rights Reserved.
Secured By miniOrange